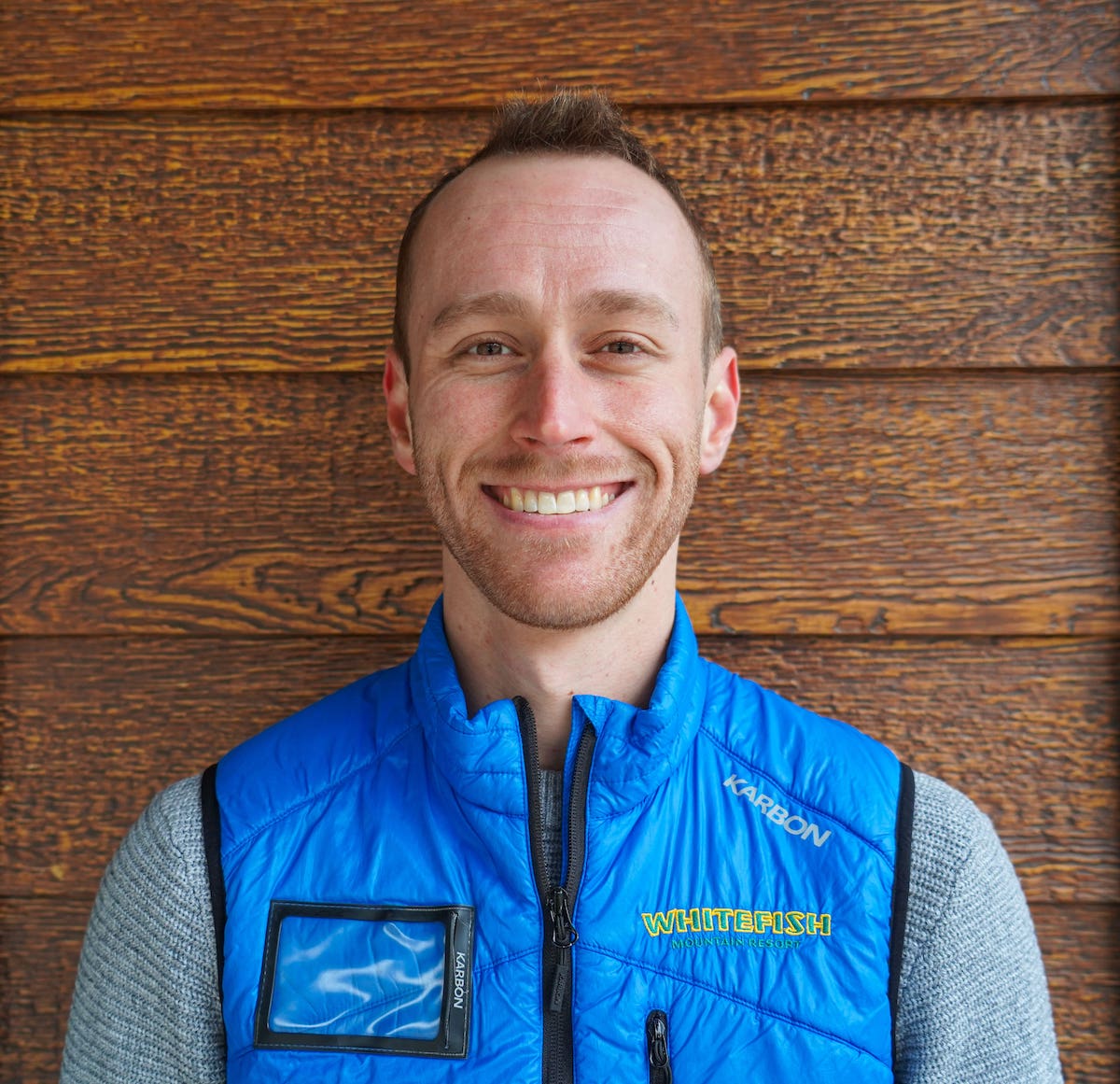 Whitefish Mountain Resort… Is the name of the resort which encompasses the ski area and summer activities and services.

Big Mountain… Is the geographical name of the mountain, which is located in the Whitefish Range.

In 2007, the resort adopted the name Whitefish Mountain Resort to replace its previous name Big Mountain Resort. The name was chosen to associate with the town and community of Whitefish, Montana. For years prior to the name change, many skiers referred to the destination as Whitefish. The slogan, “Ski the Fish” has been around since the 1990s. Another reason for the name change was to eliminate confusion with “Big Sky Resort” in southern Montana.

According to Jean Arthur in her book, Hellroaring: Fifty Years on The Big Mountain the ski area’s original promoters stumbled upon the name “The Big Mountain” simply because Mully Muldown pointed up to the peak he dearly loved to ski and called it “that big mountain.” The name stuck. Other names considered for the mountain and resort included “Hellroaring,” “Haskill Mountain” and “Legendary.”

In the spring of 2019 Whitefish Mountain Resort submitted a proposal to the Flathead National Forest Tally Lake District for several improvements to Hellroaring Basin with the overall objective to make the area more accessible to more guests. The project’s scope of work includes relocating the Hellroaring Chairlift, re-grading sections of the Hell Fire run, cutting new runs, glading tree areas, adding a service road and cat track to better connect to other areas on the mountain and adding a new chairlift to Hellroaring Peak. A decision from the USFS is expected mid-winter 2020.

Also planned in the near future: The New Chair 4—High-Speed Express Lift from Base Lodge. No firm date, this project is still in the planning stages.