The Bierstube, or the ‘Stube as it’s affectionately known around here, was the first watering hole on Big Mountain. A favorite amongst locals and visitors alike, the ‘Stube claimed the title of “Canada’s favorite ski bar” in a contest hosted by a Calgary radio station back in the ‘80s. It is home to the weekly Frabert awards, our longest standing tradition, the annual Pray For Snow party, live music, and a list of debauchery too long to recount. Its rich history and the colorful folks that have contributed to the bar’s legacy have earned the ‘Stube a spot on the list of characters we’re paying tribute to this winter. If you’re visiting for the first time, definitely stop by for a beer and make sure to ask a bartender for a souvenir ring! #CommitmentToCharacter #SkiWhitefish #TheBierstube 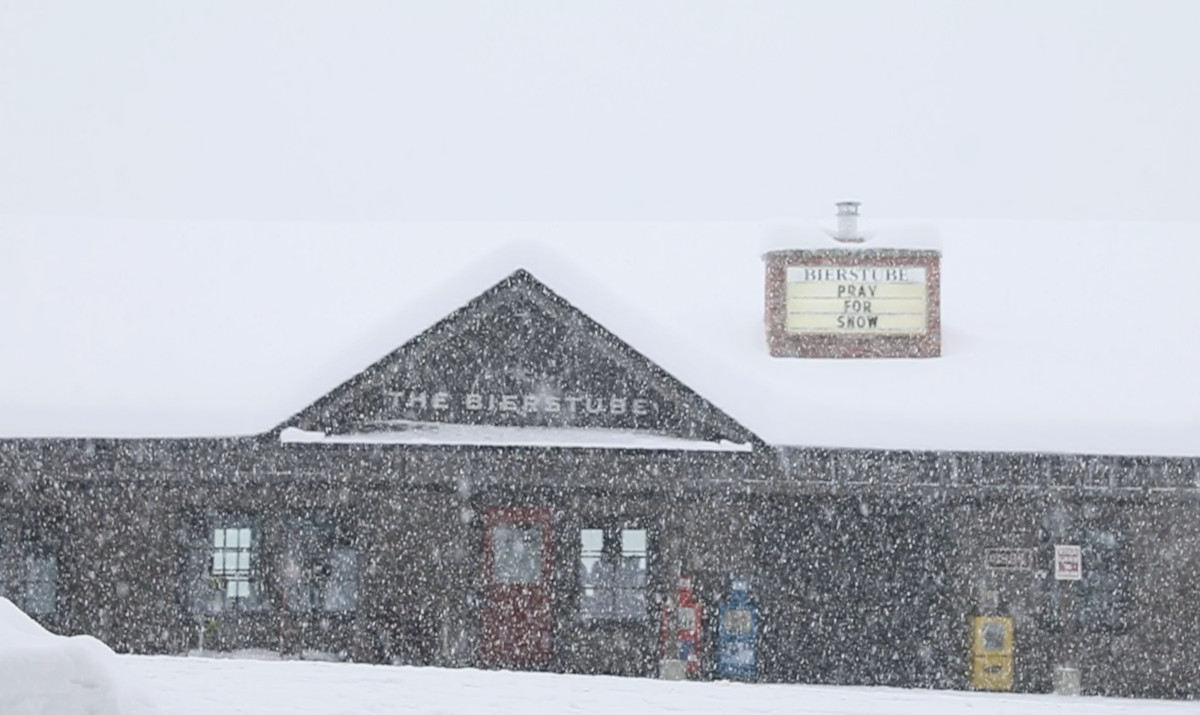